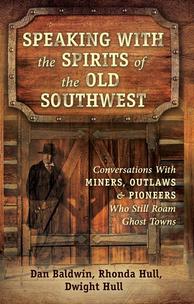 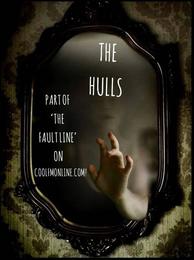 Out in the Arizona desert, among the crumbling adobe and nearly forgotten ghost towns, the restless spirits of unfortunate souls still lurk, trapped between this world and the next. For years, Dan Baldwin and Dwight and Rhonda Hull have made it their mission to communicate with the spirits, using pendulums and psychic abilities to discover their ghostly secrets and help them pass to the other side.

Discover the secluded spirits of the Courtland Jail in Cochise County, Arizona. Learn about the tragic fate of the miners in the Santa Rita Mountains. Feel the thrill of the investigators' conversation with the ghost of Mattie Earp, the common-law wife of the famous Tombstone lawman. Speaking with the Spirits of the Old Southwest is filled with spine-tingling stories and fascinating historical insights into one of the most spiritually active regions of the world. 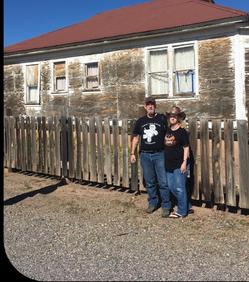 ​This unique husband and wife duo combine their psychic and mediumship abilities to assist both the living and those who have crossed over.

The Hull's purpose of spirit communication is to affirm the continuation of life after the physical being has ceased to be. There is no death…only a new and different form of life.  Their hope is to bridge the gap between this world and the next.

Dwight and Rhonda Hull investigate reportedly haunted places to include historic locations, businesses and private homes.  As an animal communicator and psychic medium; Dwight and Rhonda use their gifts to speak with any animals or spirits present, along with recording devices to find resolution for their clients.

Their mission is to investigate history through the voices of those who lived it.

The Hull's  have been featured on television and radio and are the co-authors of two books on the paranormal. Their goal is to empower people across the globe with insight from the afterlife. ​​​​ 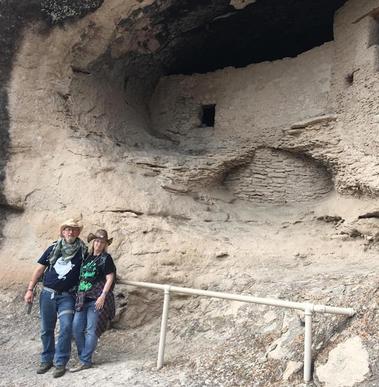 CAN CAN OLD TIME PHOTOS

Thank you for contacting us! If needed, you will hear back within 48-72 hours. 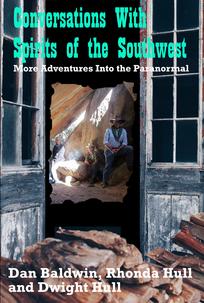 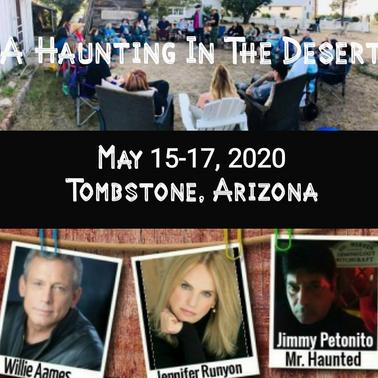 ​Messenger Of The Gods

Ancient cultures such as the Romans, The Egyptians,  and the Celts, all believed that honeybees were messengers between this world and the next . The honeybee was considered bringers of wisdom and revered for their role in the metaphysical. 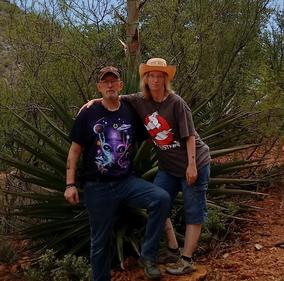